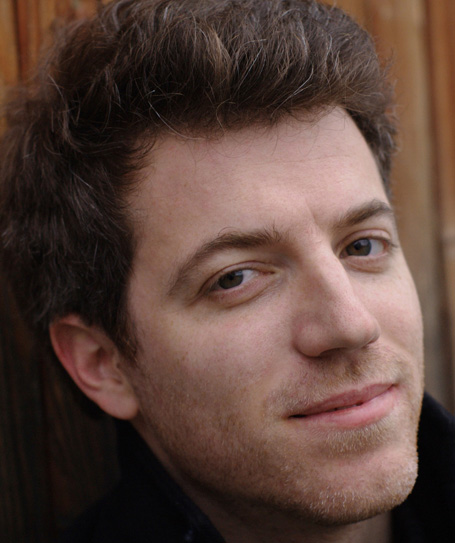 In addition to his activities as a soloist, his love for chamber music regularly leads to performances with other eminent musicians. For many years Cédric Pescia has been working in close collaboration with violinist Nurit Stark.

He is founding member and artistic director of the Lausanne chamber music series Ensemble enScène.

He is giving master classes in the USA and in Europe, a.o. at the Accademia Pianistica Internazionale "Incontri col Maestro" in Imola, Italy.

In 2012 he was appointed professor for piano at the Haute Ecole de Musique de Genève.